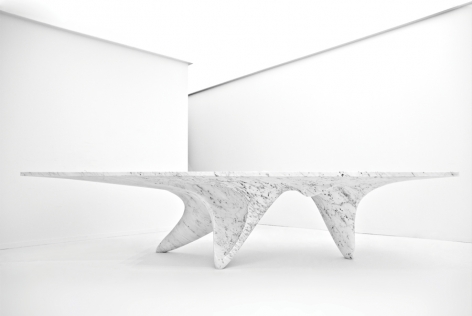 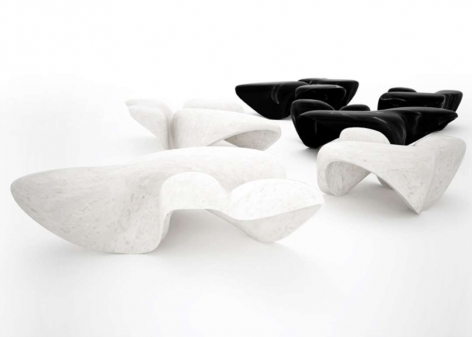 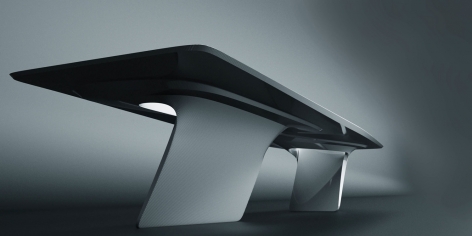 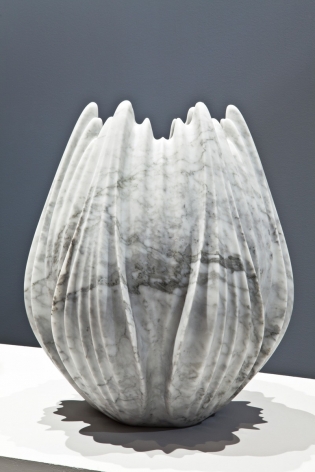 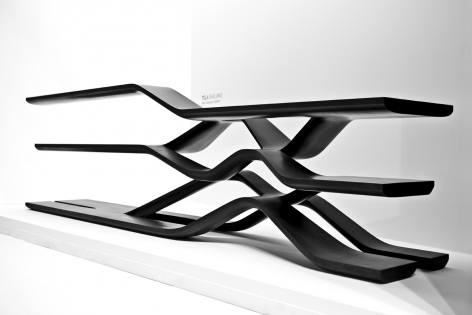 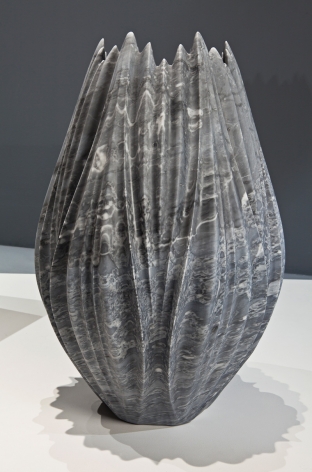 Zaha Hadid, founder of Zaha Hadid Architects (ZHA), was awarded the Pritzker Architecture Prize in 2004. Each of her pioneering projects builds on over thrity years of exploration and research in the interrelated fields of urbanism, architecture and design. Hadid completed her first building, the Vitra Fire Station, Germany in 1993. She was a professor at the University of Applied Arts in Vienna.

The MAZZI Museum in Rome demonstrates ZHA’s quest for complex, fluid space. Other seminal buildings such as the Heydar Aliyev Center have also been hailed as architecture that transforms our ideas of the future with new spatial concepts and visionary forms.

In 2010 and 2011, ZHA’s design were awarded the Stirling Prize by the RIBA. In 2012, Hadid was made a Dame Commander of the Order of the British Empire by Queen Elizabeth II.

Zaha Hadid died on March 31, 2016, leaving behind a legacy seen around the world. 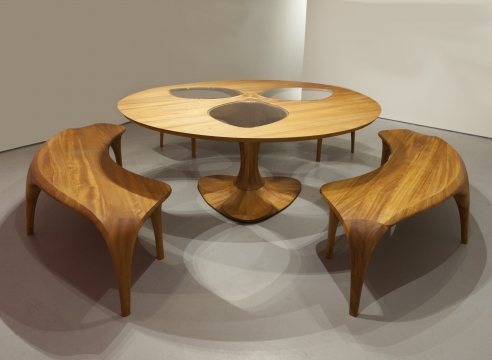 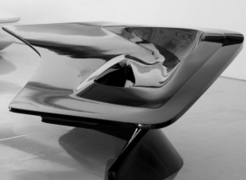 MoMA Took a Stand against Trump’s Immigration Ban. Here’s What Visitors Had to Say

5 Art World Things to Do

Zaha Hadid... A Star Displayed at 'Beyond Limits' in the Historical Chatsworth House