I want people to get accustomed to recognize the power of objects, and not focus on their uses.

New York, NY ++ Leila Heller Gallery is proud to unveil Pop Sculpture / Pop Culture, an exhibition of select threeUdimensional works from leaders of the Pop sculpture movement, on view from September 18 U November 15 at our 43 West 57th Street location. The exhibition presents iconic sculptures by the most prominent Pop sculptors from the 1960s to the contemporary artists whom they have influenced.

Pop Sculpture / Pop Culture marks the 100th anniversary of Marcel Duchamp’s “readymades” of 1914, which influenced the entire school of Pop and inspired artists thereafter to further develop the themes he initiated. But Pop is also a testament to its times, the 1950s and ‘60s as well as the modern day. Both eras saw a radical shift to an increasingly massUproduced, commoditized, and packaged lifestyle. Without morals or metaphors, Pop documents this historical era in which the object is reUevaluated for its aesthetics and ubiquity above its function. By the 1960s, Pop Art had blazed into superstardom. The movement introduced the crossover of high and low culture, producing some of the most indelible and witty images of the twentieth century. Artists from across EuropeUU France, England, Italy, and SwedenUU and the United States revolutionized painting and sculpture by depicting everyday, massUproduced objects that had never before been seriously considered as material or content for art. As Richard Hamilton defined the movement in 1957: “Pop Art is: Popular (designed for a mass audience), Transient (short term solution), Expendable (easilyUforgotten), Low cost, Mass produced, Young, Witty, Sexy, Gimmicky, Glamorous, Big Business… This is just the beginning…”

Of the rapid succession of artistic movements that metamorphosed in the twentieth century, Pop Art was the only movement that tried to make viewers look at everything in the world with pleasure as an aesthetic object. With the arrival of Pop, the “power of objects,” Claes Oldenburg explained, was unleashed. Artists rediscovered the daily object, freeing it of its banal environment and rendering it without artistic pretensions or through the conversion of metaphor. This new form of art stimulated a fresh aesthetic experience with the neutral, universal language of the object. Pop Art transforms the ordinary into the extraordinary, the common into the uncommon.

Pop Sculpture / Pop Culture celebrates the spirit of common object and the evolution of its representation in threeUdimensional form for the past 50 years. 1964 marks the year that Andy Warhol’s sculptural Brillo and Campbell’s tomato juice boxes so forcefully shook the art world and pushed the boundaries of what constituted art, as well as the time when Robert Indiana first appropriated the word LOVE in his iconic text image. This exhibition also includes works by first generation Pop pioneers such as Richard Artschwager, Claes Oldenburg, and Tom Wesselmann, and traces the movement to the artists of this century who have extended Pop’s vision, such as Yayoi Kusama, Jack Pierson, Tracey Emin, Paola Pivi, among others. In this stimulating show, Warhol’s statement that Pop changed the way the world saw itself is evident:!! “Once you ‘got’ Pop, you could never see a sign again the same way again. And once you thought Pop, you could never see America the same way again. The moment you label something, you take a step – I mean, you can never go back again to seeing it unlabelled. We were seeing the future and we knew it for sure… …the mystery was gone, but the amazement was just starting.” Indeed, the Pop Art era foresaw the direction in which society was moving, empowering a half century of artists to search the objects that surround us for pleasure and power. 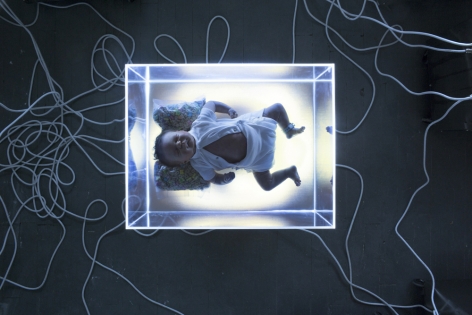 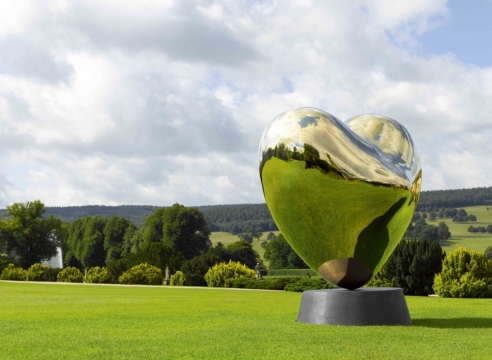 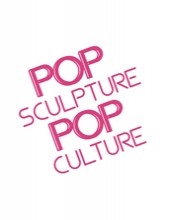