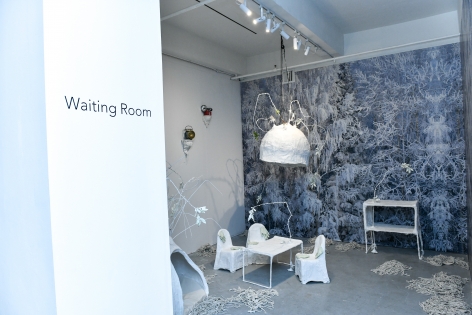 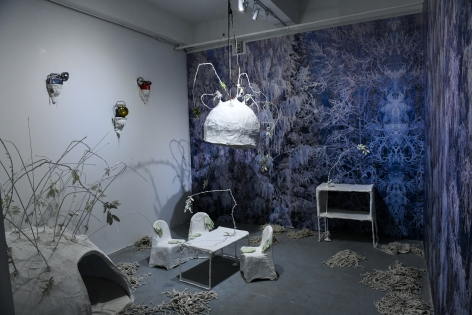 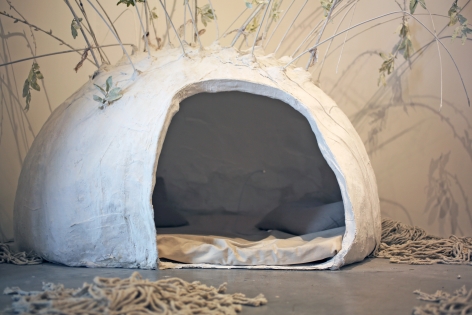 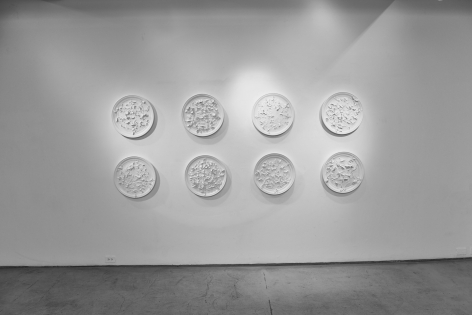 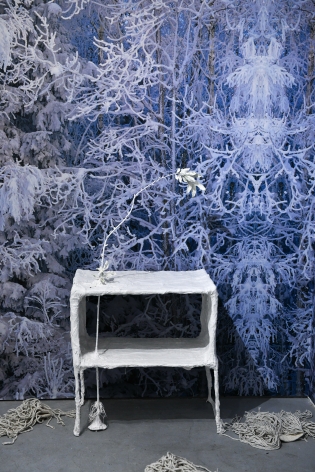 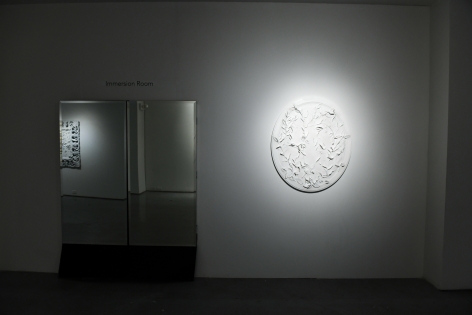 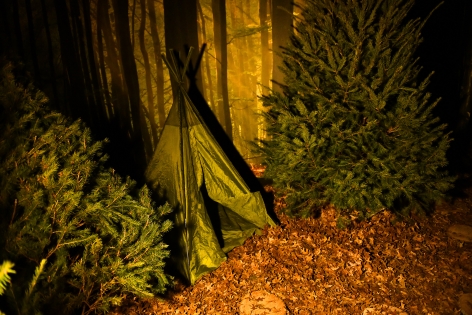 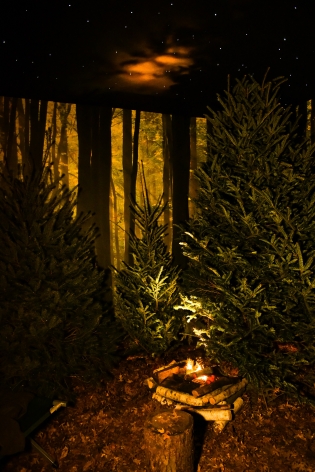 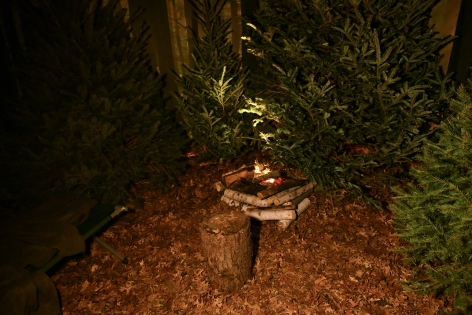 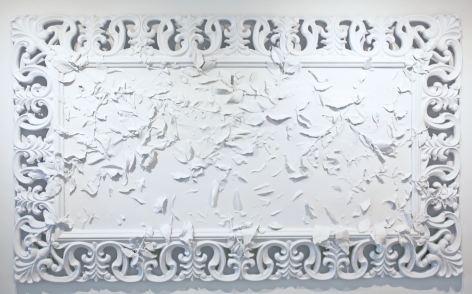 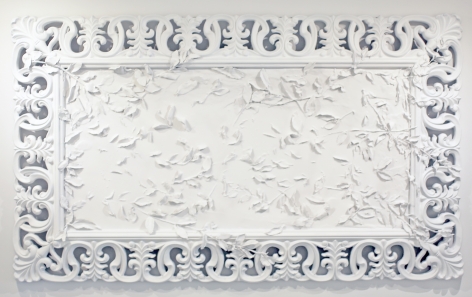 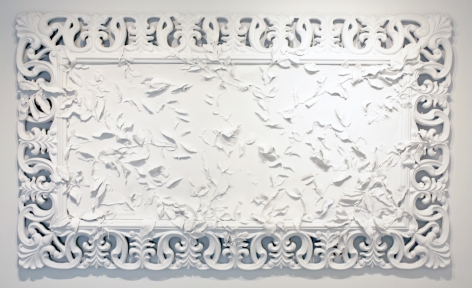 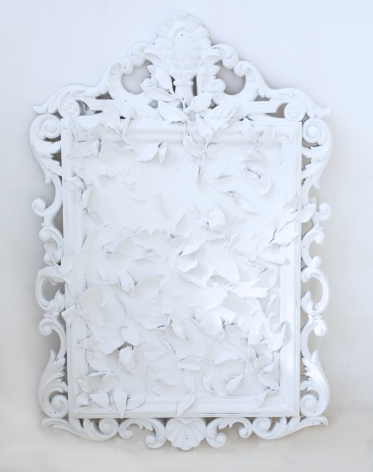 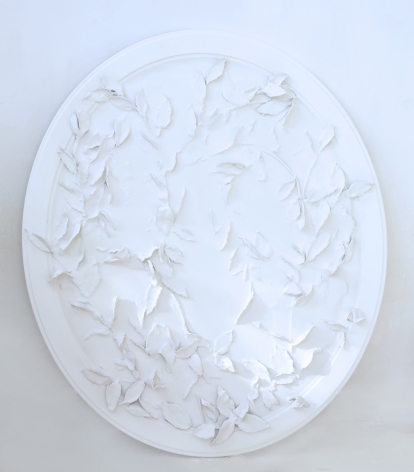 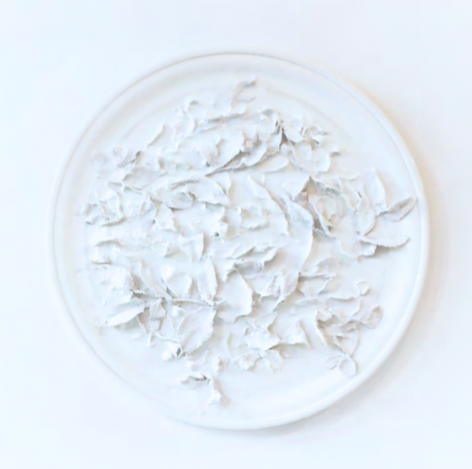 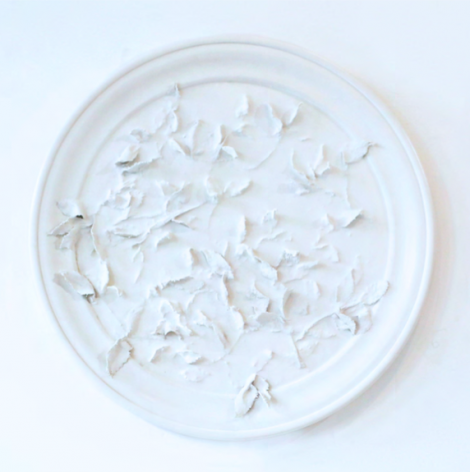 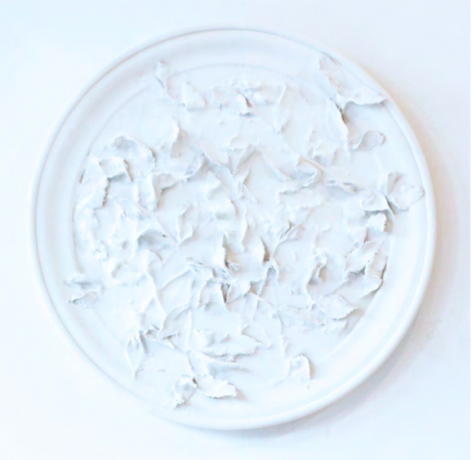 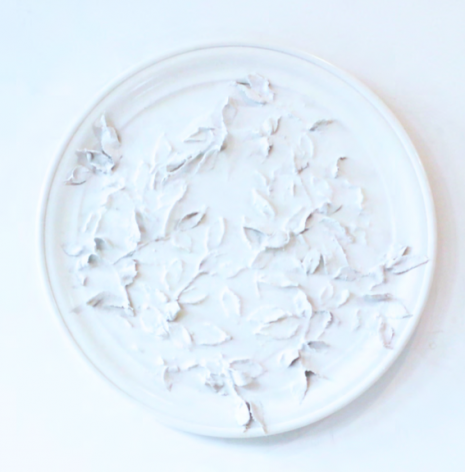 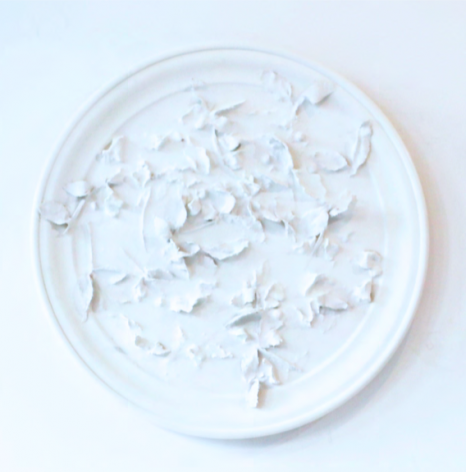 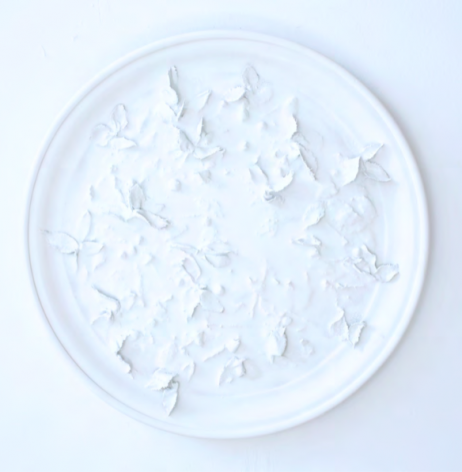 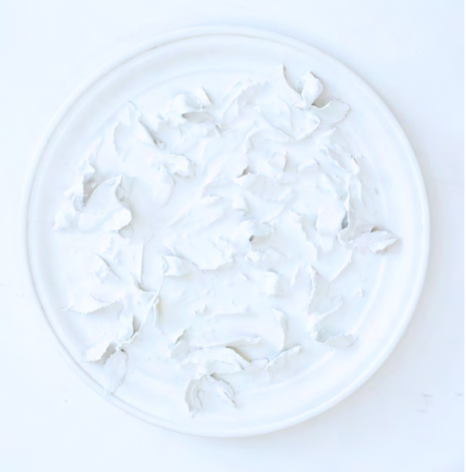 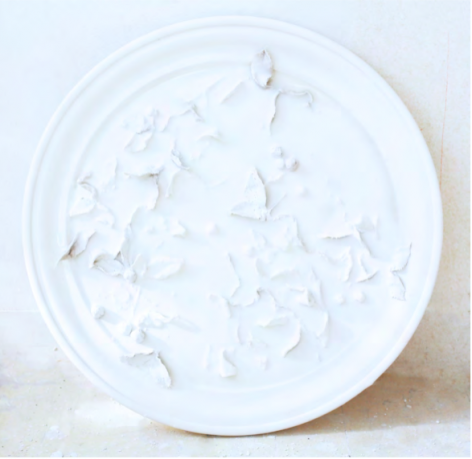 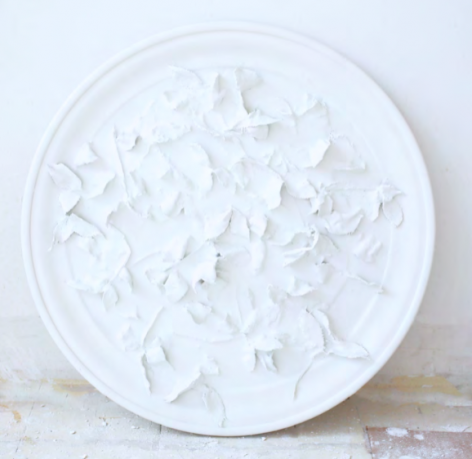 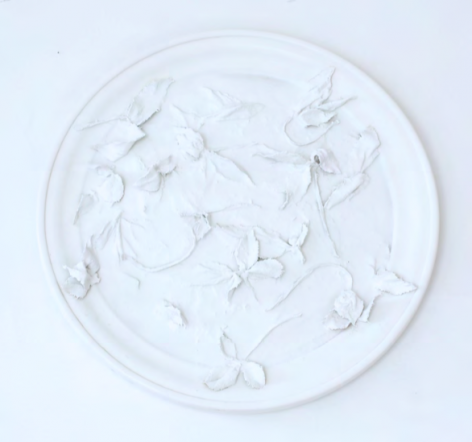 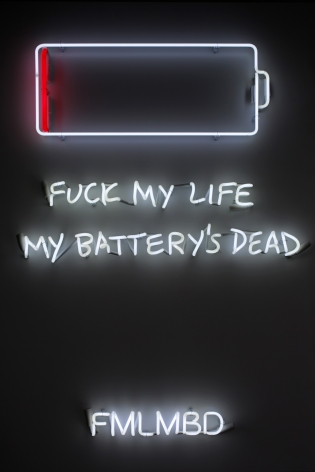 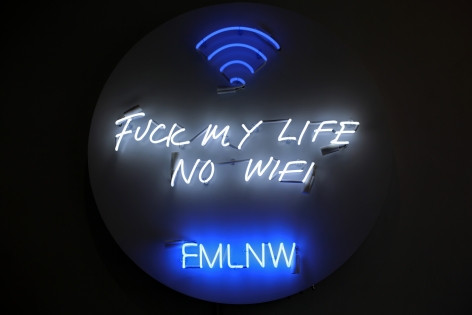 NEW YORK, NY (February 7, 2018) – We are pleased to announce contemporary artist ​Rachel Lee Hovnanian​'s opening exhibition of PART I of The Women’s Trilogy Project, at Leila Heller Gallery in Manhattan. This is the first time an artist will have three sequential exhibitions in a gallery over the course of six months. It will also be the artist’s third solo show with the gallery.

(Ray Lee Project Vol. 1) NDD Immersion Room is a large-scale immersive installation whose title derives from the concept of Nature Deficit Disorder (“NDD”), used to describe a form of human alienation from nature that results in both a greater susceptibility to negative moods and a reduced attention span. Upon entering the exhibition, visitors will surrender their phones and receive a lantern to enter a dimly lit interior forest barely illuminated by a campfire with very few signs of civilization.

Hovnanian created this exhibition under her male pseudonym, Ray Lee, assigned by her peers during adolescence to reflect her interest in stereotypically masculine outdoor past-time like camping and fishing. "As women possessions, gender roles and stereotypes drive us to actions and limitations that are artificial rather then real," says the artist, By producing work under her male pseudonym, Hovnanian diffuses the impact of gender on work being created by women artists.

PART II of the Trilogy, HAPPY HOUR, will open at Leila Heller on Friday April 20 and PART III, PURE, will open on Friday June 8, 2018.

Born in West Virginia and raised in Houston, Texas, Rachel Lee Hovnanian is a New York-based artist whose multidisciplinary practice explores contemporary notions of narcissism, obsession and intimacy, and society’s alienating addiction to media & technological innovations. Hovnanian received her BFA from the University of Texas, Austin, and has since exhibited in both solo and group exhibitions in the United States, Asia, Europe and the Middle East. Her work is in the collection of both private individuals, corporations and museums. www.rachelleehovnanian.com | @rachelleehovnanian

About The Women’s Trilogy Project

The Women’s Trilogy Project includes three thematically related installments that expands on the familiar themes explored in the artist's previous body of work, which include addiction, gender roles and our relationship with technology. Hovnanian draws on her Southern upbringing to question our current cultural values, challenging the viewer to question gender barriers and struggles women still face. Working at the intersection of photography, video, sculpture, painting, and installation, Hovnanian’s multidisciplinary practice critically engages how digital technology transformed human relationships and our perceptions of reality.

Since its establishment over three decades ago, Leila Heller Gallery has gained worldwide recognition as a pioneer in promoting creative dialogue and exchange between Western artists and Middle Eastern, Central and Southeast Asian artists. In 2010, the gallery moved from the Upper East Side to its flagship space in Chelsea where it has garnered a reputation for identifying and cultivating the careers of artists leaving a lasting impact on contemporary art and culture. www.leilahellergallery.com | @leilahellergallery

How Do You Get Your Nature Fix?

Stargaze at this stunning indoor forest right here in Manhattan

No Phones Allowed In This Indoor Forest In Chelsea

Nature With Chirps, but No Tweets

Escape the Room—If You Want To

A Return to Nature

Editors’ Picks: 14 Things to See in New York This Week

9 Art Events to Attend in New York City This Week