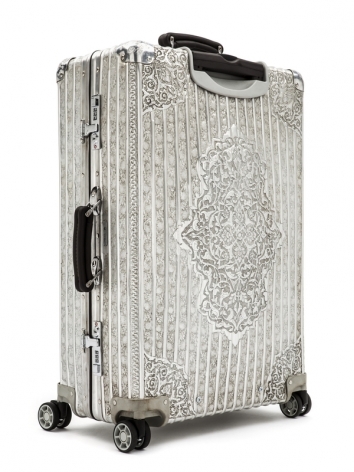 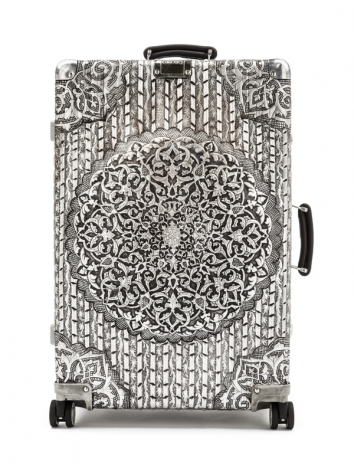 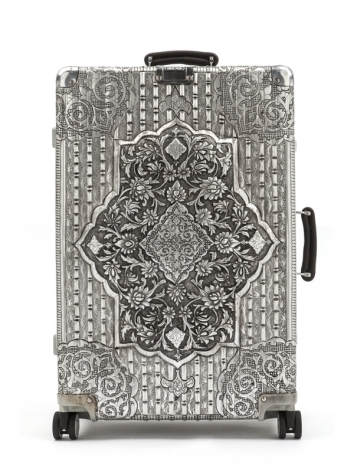 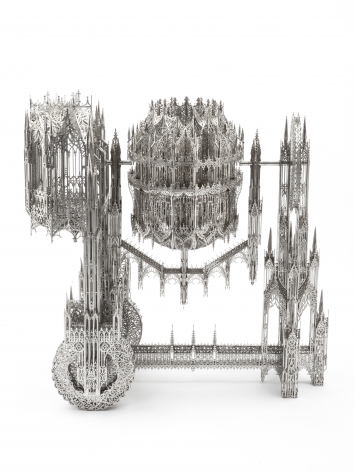 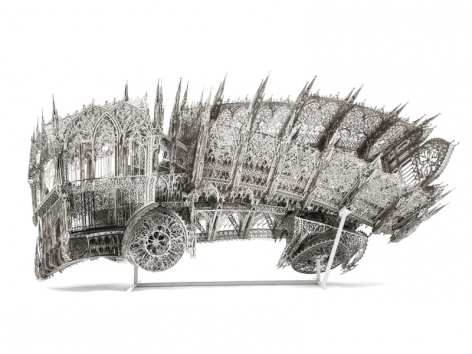 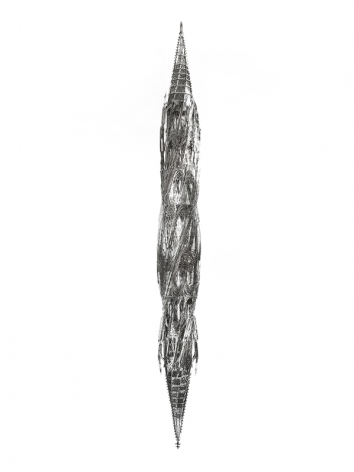 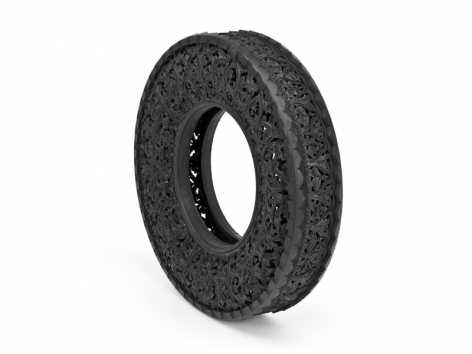 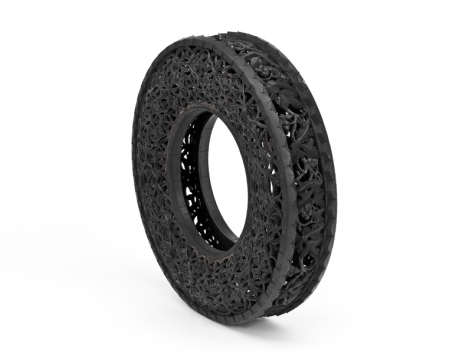 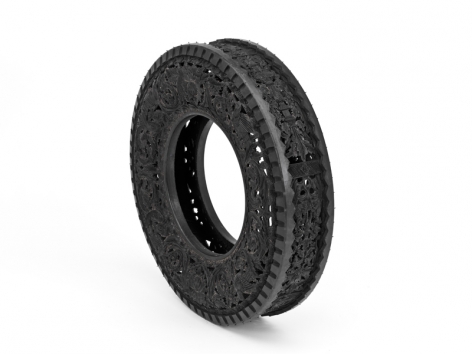 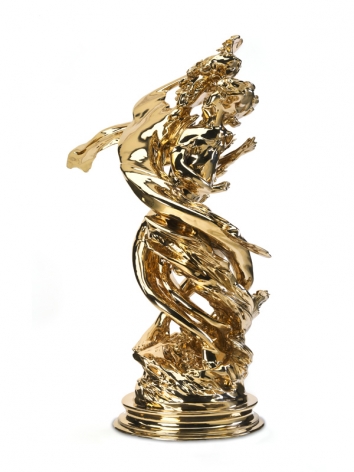 Wim Delvoye was born in 1965 in Wervik, West Flanders. He is a Belgian neo-conceptual artist known for his inventive and often shocking projects. Much of his work is focused on the body. He repeatedly links the attractive with the repulsive, creating work that holds within it inherent contradictions- one does not know whether to stare, be seduced, or to look away.

Wim Delvoye has an eclectic oeuvre, exposing his interest in a range of themes, from bodily function, and scatology to the function of art in the current market economy, and numerous subjects in between. He lives and works in Brighton, UK. 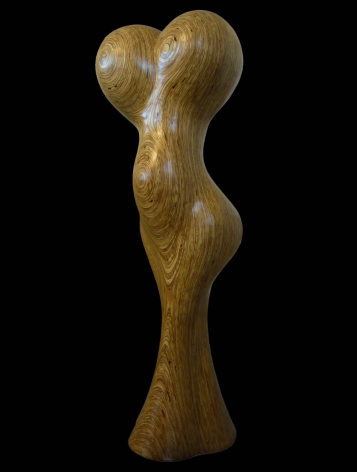 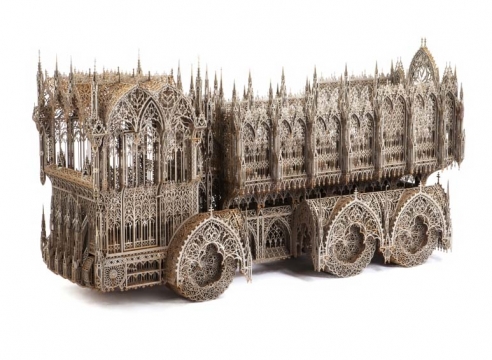 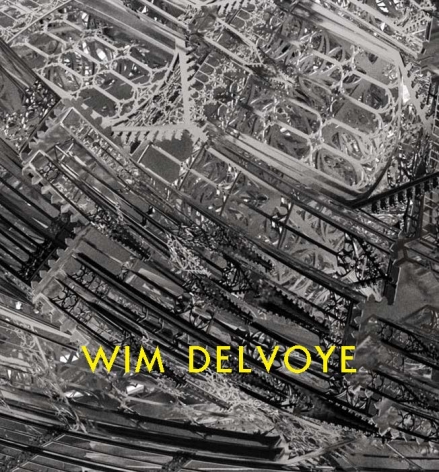 Wim Delvoye Goes All In on Iran

The World of Wim Delvoye

The New York Times: Machines for Building that Serve a Higher Purpose

Art in America: At the Louvre, Wim Delvoye for Dummies